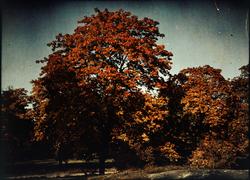 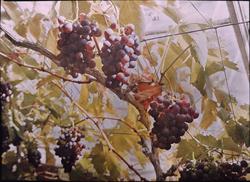 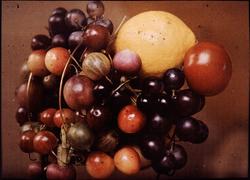 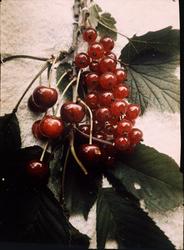 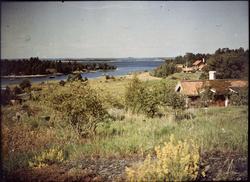 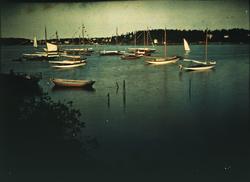 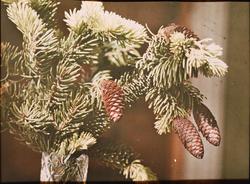 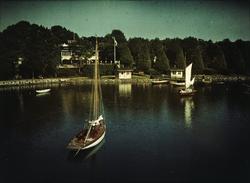 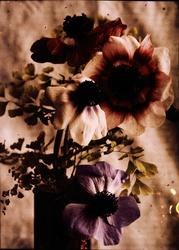 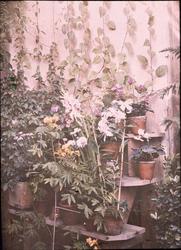 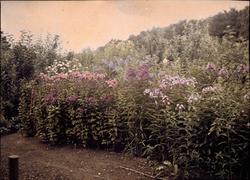 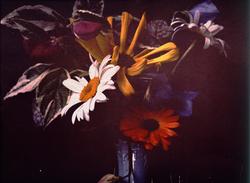 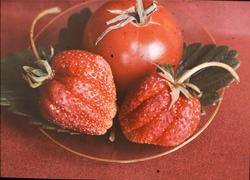 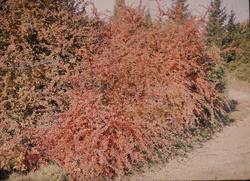 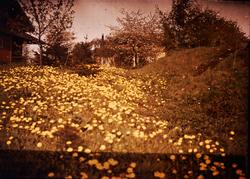 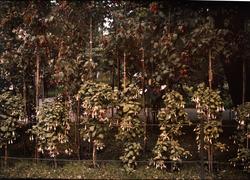 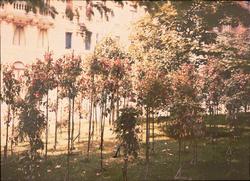 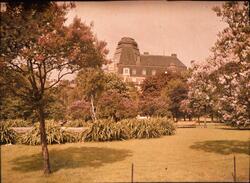 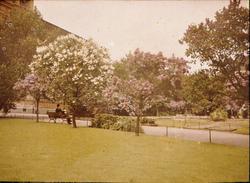 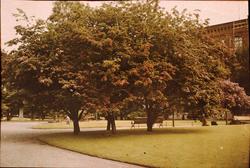 or tell a friend by email